For as long as I can remember I have sensed things. At first feelings and vibrations in my immediate surroundings. As I grew older I was able to perceive and sense real and identifiable energy and vibrations from the people I encountered.

By the time I was 9 years old I discovered my life’s calling. I didn’t know what it would be called, but I knew what I was going to do.

My father was a big Toronto Maple Leafs fan and like all red-blooded Canadian boys I wanted to be just like my dad. My dad wanted me to have the opportunity he missed. He wanted to play in the NHL.

We often went to the Toronto Leafs games. One Thursday night in March of 1958, Toronto and Boston were in the Stanley Cup semi-finals. The series was tied at a game each and the score of the game was 1-1 at the end of the 3rd period.

When the teams came on the ice for the first overtime period, I was immediately drawn to number 17 Gary Eiman… I knew he was going to score. It was so real to me, I jumped up and started cheering… In my mind the Leafs had won the game. The biggest problem was the game hadn’t started! I was yelling and cheering. Unbeknownst to me, the building was silent but for my cheers.

My father put his hand on my shoulder and said, “Settle down.” It was then I realized nobody, not even Garry Eiman knew he was going to score.

It was at that moment in time, a light turned on…”Other People Think Differently Than Me” 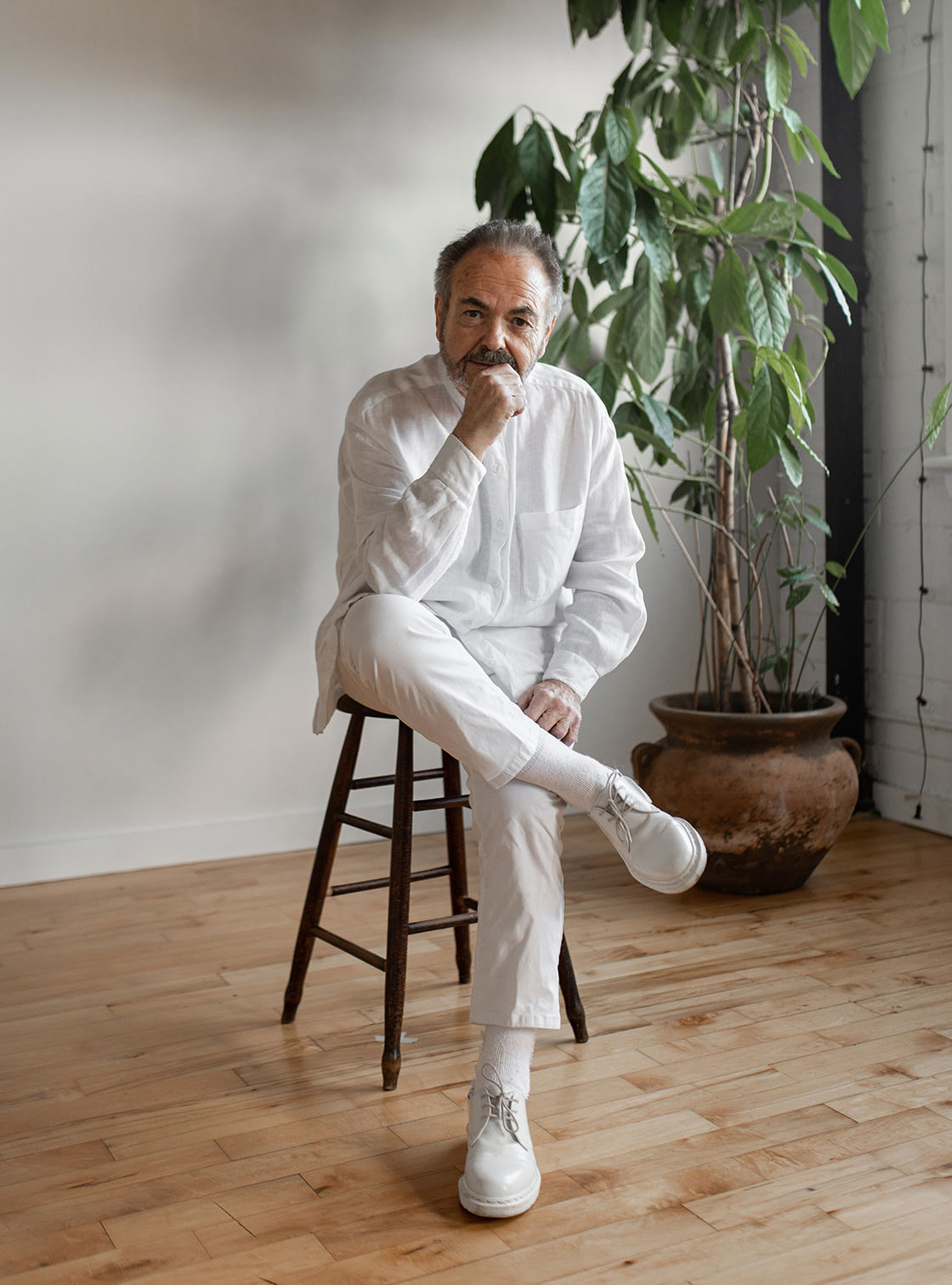 The referee dropped the puck. The first overtime period began. A few minutes later number 17 hopped over the boards on to the ice, the puck was passed to him and all of Maple Leaf Gardens erupted with cheers for their winning team… Garry Eiman had scored the winning overtime goal.

I sat in awe and wonderment. My life had changed with the drop of a puck. 18,000 people were cheering, light bulbs flashing all around me…it was ( to the awareness of a 9 year old) welcoming me to my life’s calling. 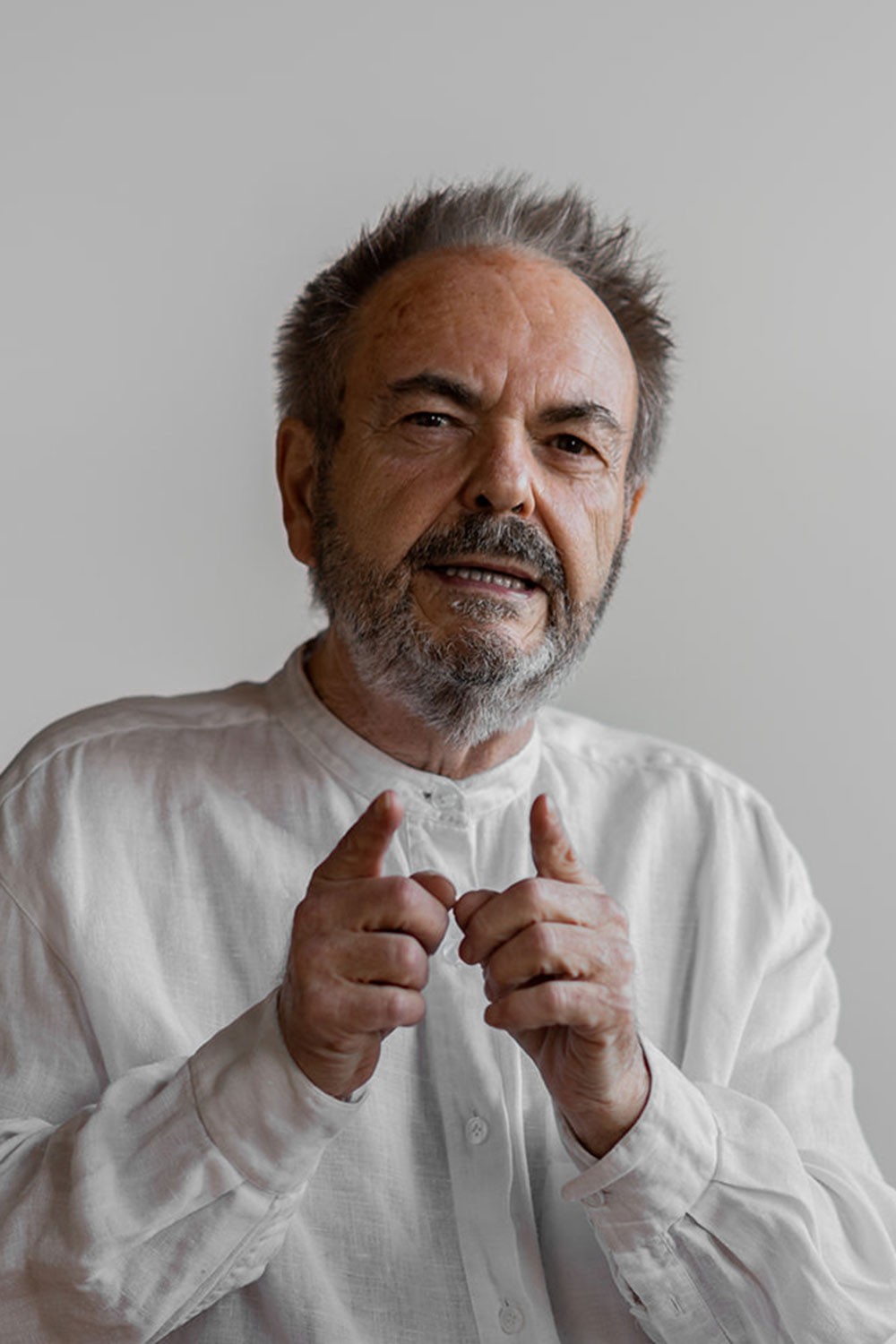 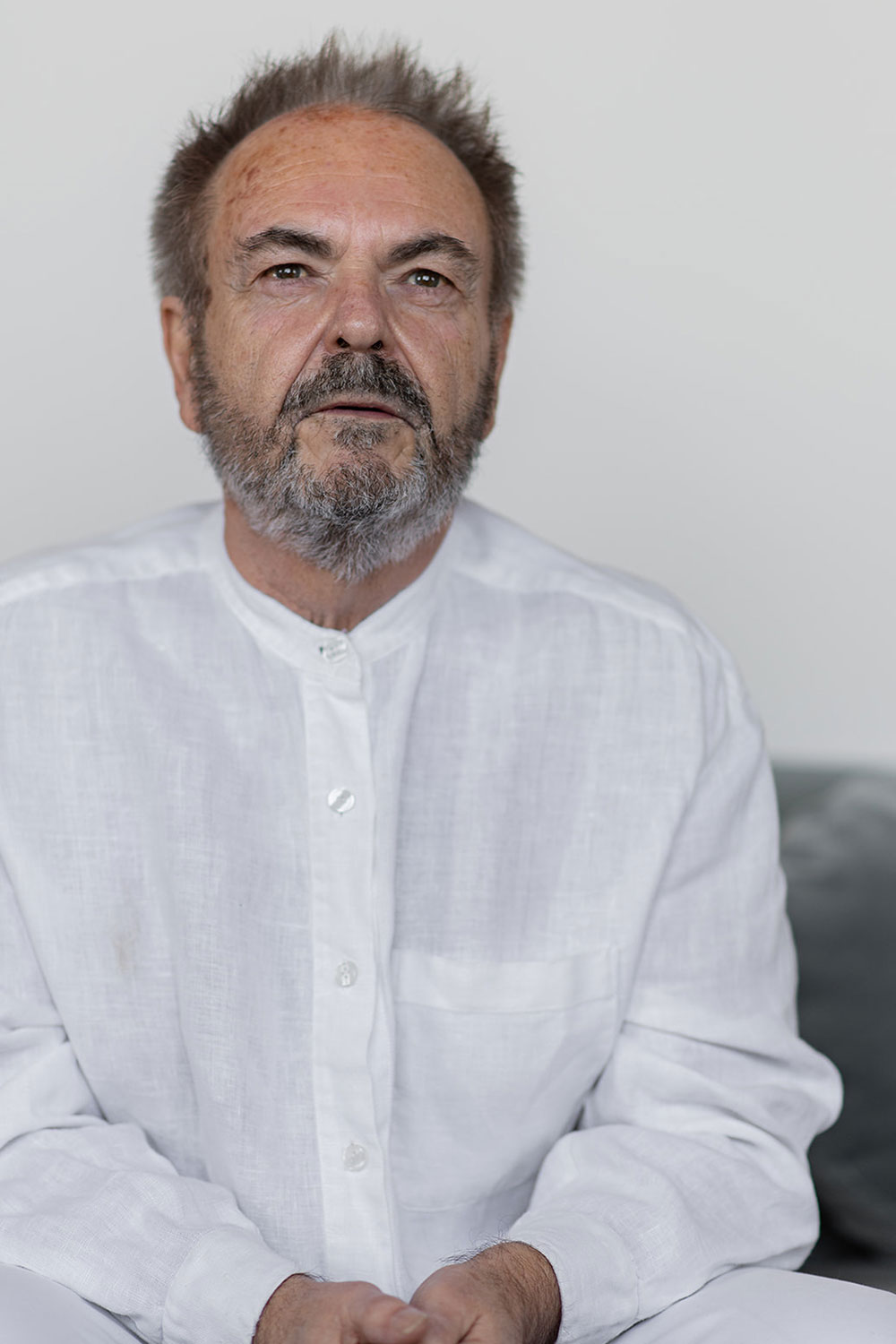 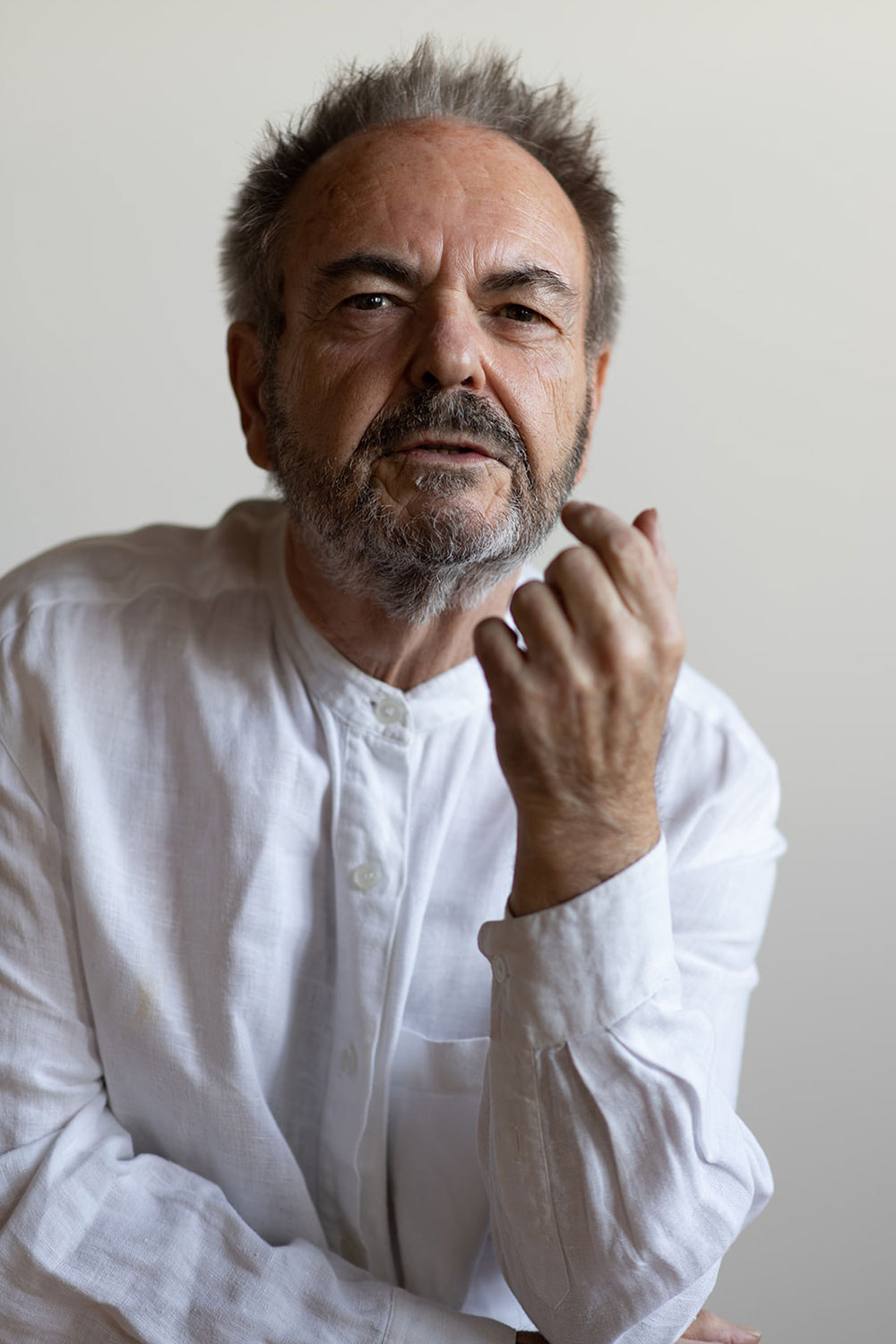 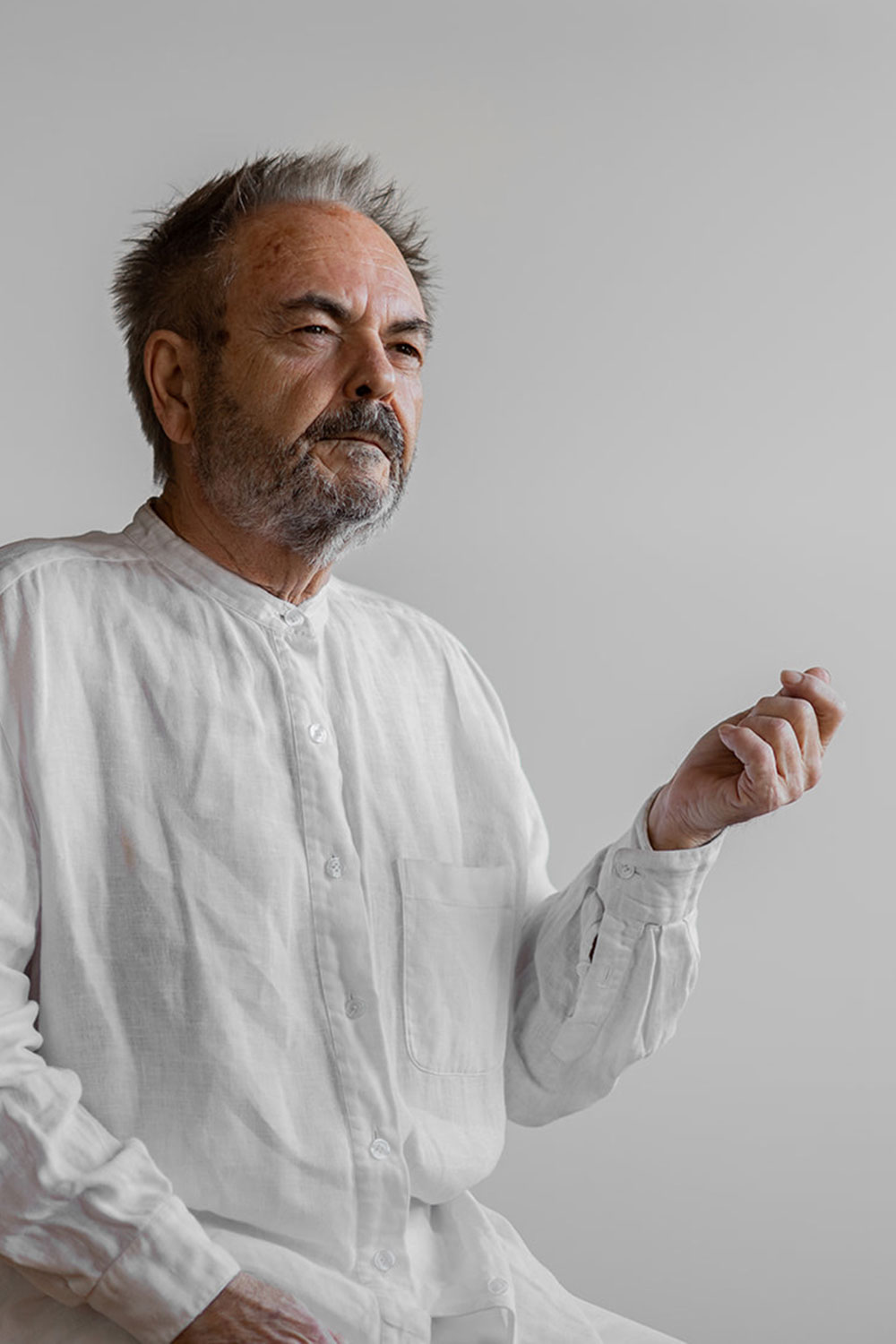 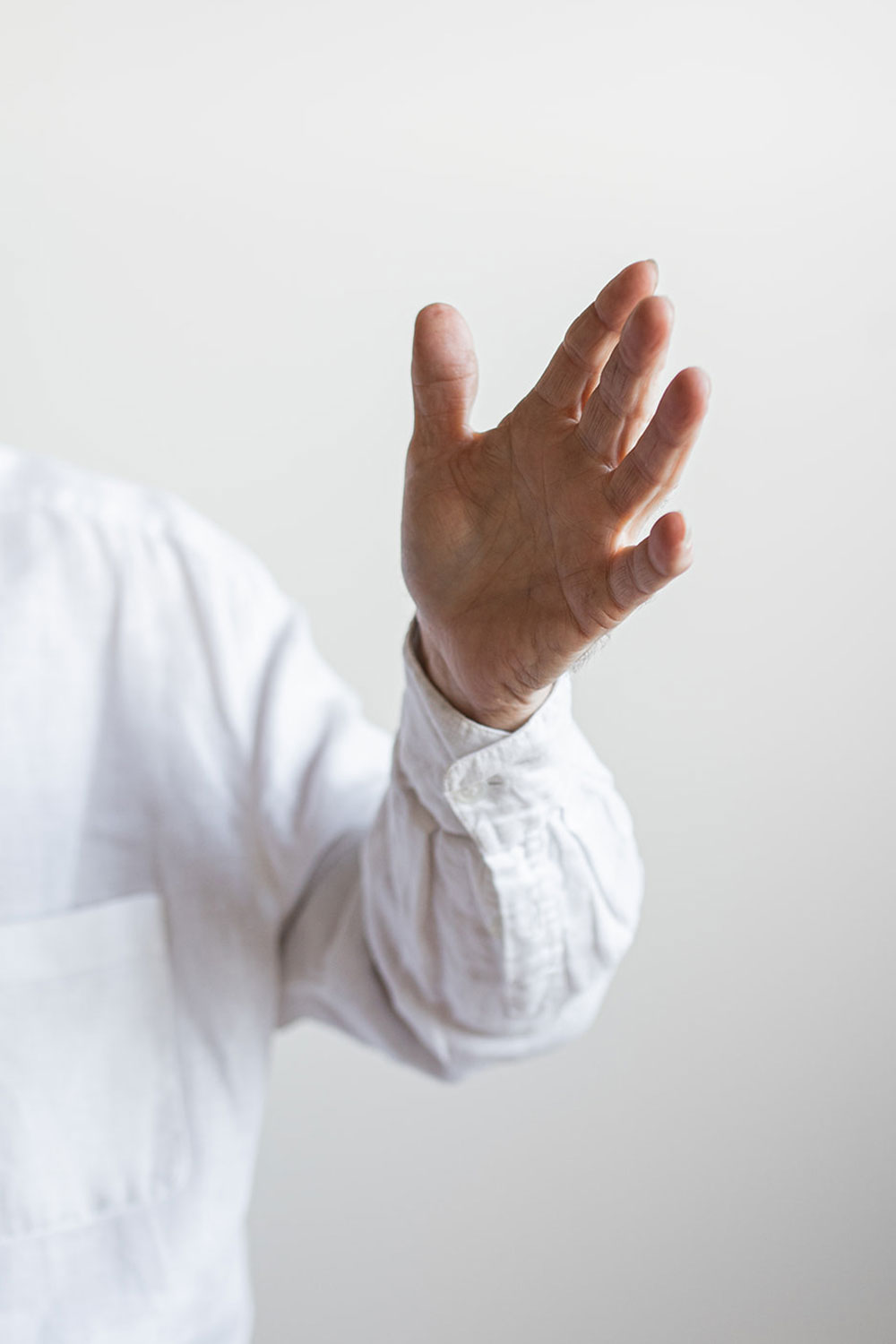 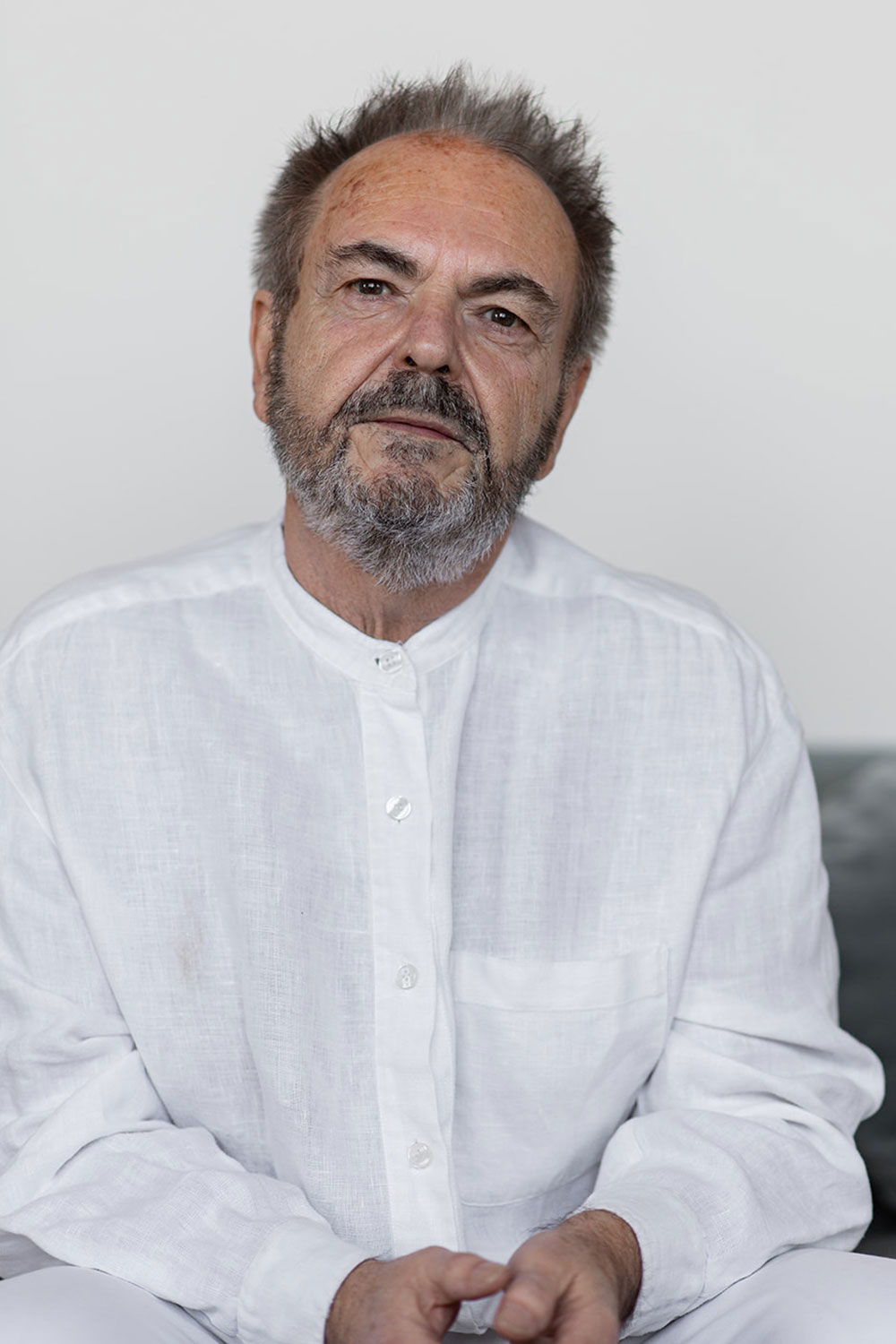 As I entered my teen years I began sensing clearer images and ideas. I started to practice using my senses and abilities every day. My awareness became broader.

From that time until this, I have continuously strived to be the best I can be. To grow and develop into the man I am proud to be.

Expanding my psychic senses to the best they can be; to perform my talent, giving service to humankind is my life’s calling.

I’ve been a professional psychic for my entire work life. Performing psychic readings has been my purpose. There have been short periods where I have worked at other jobs, but never longer than a few months.

I started doing readings as a career at “The Cozy Tea Room” in Toronto in the mid 1960s. At the time, the type of work, the way it was done, the standards of the environment where it was done, was hardly recognized as a job let alone a career.

Regardless of the way it was done, the standards of our work, the old and faded environment we did it in or the level of respect we received, it provided the opportunity to do psychic readings for thousands of people from diverse backgrounds. Some days at “The Cozy” I would see up to 30 people.

I have the work ethic of a plough horse and an inherited Scottish tenacity also known as stubbornness. I practiced my craft and honed my raw psychic ability. I developed a discipline, focus and most importantly I had the chance to do 100s of psychic readings a month.

I became known as the Hippy Reader. I was the youngest reader in the city, probably in the country and not yet 20 years old. People came from all around to have a reading from me. I was one of the Cozy Tea Rooms most popular readers (and one of biggest earners I might add)

It wasn’t all rainbows and roses at The Cozy. I was Mrs. Cox, the owner’s problem child too. There were many, good readers at The Cozy Tea, but few got out of the tea rooms.

The Cozy Tea Room’s business was to sell “The Telling of Fortunes”. However, there was a Witchcraft Act in the Canadian Criminal Code, Section 326, and in its essence it states “Fortune Telling” for money is against the law!

Mrs. Cox, by-passed the law by selling sandwiches, a couple of cookies, a pot of tea and the Fortune Telling was, as the sign on the wall said, “For Entertainment Only”.

Thinking back on it now, I laugh. Imagine the Cozy Tea Room being busted by the Vice Squad, taking us all out in hand cuffs for reading tea leaves. I can, in my minds eye, see Mrs. Cox, Pearl the waitress, and all the psychic readers in handcuffs along with the little old ladies who dropped by to get their “fortunes told” being charged with “found in”. What would they have taken as evidence I wonder? The used tea leaves?

When a customer placed their order for tea, they also picked their reader. Many a day, I came to work, and there was a line up of 10 or 12 people waiting to get a reading from the shoeless long haired “Hippy Reader” also known as Bob Milne.

You will receive a notification that your message has been sent on this screen. If not, please press submit again. A confirmation email will be sent to you email address.